Free for All Customers 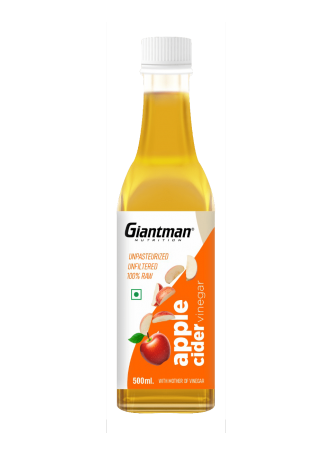 What Is Apple Cider Vinegar?

Apple cider vinegar is mostly apple juice, but adding yeast turns the sugar in the juice into alcohol. This is a process called fermentation. Bacteria turn the alcohol into acetic acid. That’s what gives vinegar its sour taste and strong smell.

Apple cider vinegar has a long history as a home remedy, used to treat things like sore throat and varicose veins. There isn’t much science to support the claims. But in recent years, some researchers have been taking a closer look at apple cider vinegar and its possible benefits.

Some people say the “mother,” the cloud of yeast and bacteria you might see in a bottle of apple cider vinegar, is what makes it healthy. These things are probiotic, meaning they might give your digestive system a boost, but there isn’t enough research to back up the other claims.

Vinegar is used in cooking, baking, and salad dressings and as a preservative. There’s a lot of acid in it, so drinking vinegar straight isn’t recommended. It can cause problems, like eroding the enamel of your teeth, if you get too much.

If you’re looking to use it for health reasons, most people say to add 1 to 2 tablespoons to water or tea.

Vinegar has been used as a remedy for centuries. The ancient Greeks treated wounds with it. In recent years, people have explored apple cider vinegar as a way to lose weight, improve heart health, and even treat dandruff.

Research doesn’t back most of these claims. But some studies have found that the acetic acid may help with a variety of conditions:

Vinegar also has chemicals known as polyphenols. They help stop the cell damage that can lead to other diseases, like cancer. But studies on whether vinegar actually lowers your chances of having cancer are mixed.

Note: HTML is not translated! 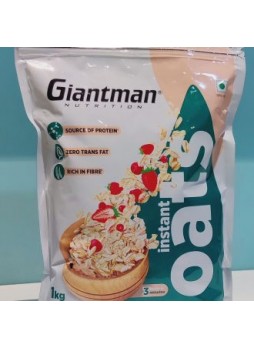 Make sure you dont miss interesting happenings by joining our newsletter program.

CONNECT WITH US
Contact Us
Customer Service
My Account
Knowledge
Copyright 2021 Protein World. All Rights Reserved.
Developed By Shaurya Technologies